A series of interviews with esteemed New Zealand leaders 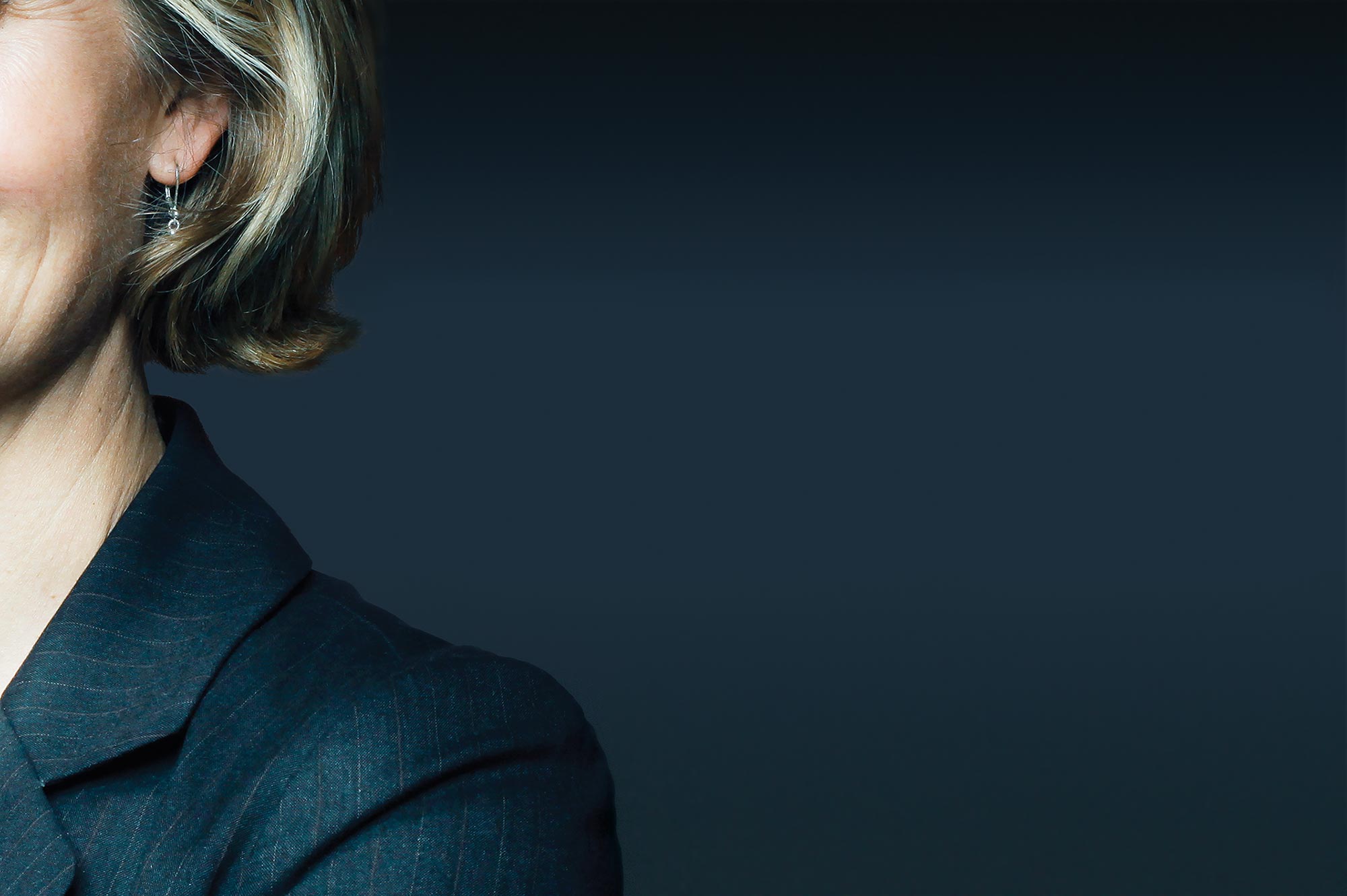 The Deloitte Top 200 Awards celebrate the best of New Zealand business, recognising the depth and range of our business community, industries and sectors that underpin New Zealand’s success.

Congratulations to Jim & Rose Delegat, who have been announced as the winners of the Hobson Leavy Visionary Leader Award at the Deloitte Top 200 Awards celebration for 2022!

Hobson Leavy is proud to have sponsored this award for 2022, celebrating the best of business leadership in New Zealand!

The Deloitte Top 200 Awards celebrate the best of New Zealand business, recognising the depth and range of our business community, industries and sectors that underpin New Zealand’s success.

Congratulations to Rocket Lab founder and CEO, Peter Beck who has been announced as the winner of the Hobson Leavy Visionary Leader Award at the virtual Deloitte Top 200 Awards celebration! Peter transformed an early curiosity into a NASDAQ-listed company with bold ambitions to make space available for all.

Hobson Leavy is thrilled to have sponsored this award for 2021, celebrating the best of business leadership in New Zealand.

Hobson Leavy is thrilled to initiate a new Leadership Series interviewing on a one-on-one basis a range of prominent New Zealand Senior Executives. The series explores the challenges they faced leading through the crisis of COVID-19 in 2020, their biggest learnings and opportunities identified going forward. Each week we will be releasing a new interview with an inspiring New Zealand leader by our partners at Hobson Leavy.

In March 2020, a nationwide lockdown commenced in New Zealand following the announcement by the World Health Organisation of the COVID-19 virus. Businesses, communities and the political landscape changed dramatically overnight. As the impact and reality of the pandemic set-in, organisations were forced to adapt and visionary leadership was crucial to navigate a new environment. New Zealand organisations continue to recover remarkably and it has truly shown that Leaders Matter™.

Rob is currently Non-Executive Director for Air Canada, Non-Executive Director for Michael Hill International, Executive Chairman for Zalm Therapeutics, Strategic Advisor to Craggy Range Wines and Director for Fitout Solutions. Rob is also Strategic Advisor to the New Zealand Government on Re-entry into the Pike River Coal Mine, the NZ business representative on the Bali Process Forum who’s aim is to eradicate modern slavery and human trafficking and an honorary advisor to the Asia New Zealand Foundation.

Most recently Rob has worked with the NZ Government to help shape the COVID-19 response through liaison with the private sector and now advises the Prime Minister on the economic recovery plan.

Rob holds a Bachelor of Engineering (Mechanical) Honours degree and an Honorary Doctorate of Commerce degree from Canterbury University. In the 2021 New Year’s Honours Rob was appointed a Companion of the New Zealand Order of Merit for services to business and tourism.

In our second interview, Carrie Hobson speaks with Dr. Sydney Savion. Sydney has been instrumental in shaping iconic global workforces and workplaces. In her 20+ years of executive experience at Air New Zealand, Dell Technologies, Booz Allen Hamilton and the US Air Force, she has led broad transformation, optimisation and sustainability initiatives across industry sectors ranging from consulting, computing, aerospace to emerging markets.

Rob has been Chief Executive of the FMA since February 2014. After working as a capital markets lawyer at international law firm Allen & Overy, Rob spent 17 years at Merrill Lynch in London, Hong Kong and New York in a variety of senior roles (including General Counsel and COO for Europe, Middle East & Africa). He also spent a year as a director at regulatory consultants Promontory before moving to New Zealand at the end of 2013.

Sarah joined NZX in February 2020 as Head of Issuer Relationships. Sarah’s team works with all of the listed issuers across equity, debt and funds and also spends time working with companies that are considering listing on the Exchange. Sarah has deep experience in capital markets – most recently as a Director of Capital Markets at Bank of New Zealand, and began her career as a lawyer with Freshfields Bruckhaus Deringer LLP New York and Russell McVeagh.

She has a Bachelor of Commerce (majoring in Economics), and a Bachelor of Laws with Honours, both from the University of Auckland. Sarah also holds a Master of Laws (in Corporate Law and Finance) from New York University.

Shelley Katae has held general management and operations roles in businesses across New Zealand, Australia and Fiji. Shelley joined Tāmaki Regeneration in 2013, as Chief Financial Officer and was appointed General Manager Strategy and Performance in 2015. Leading the strategic direction and business planning functions across the organisation, this has included a key focus on establishing the social and economic delivery programme. Shelley has driven results through challenging system change, strategic partnerships and strong leadership.

Jim Boult is a well-known senior member of the New Zealand business community, in both Management and Governance. Jim is currently the Mayor of the Queenstown Lakes District Council and previously was CEO and Director of Christchurch International Airport.

He has had extensive business interests in many fields, including construction, aviation, tourism, financial services, property, automotive, plant leasing, publishing and hospitality.

Jim has resided at Lake Hayes in New Zealand’s South Island for the past 37 years, where he and his wife Karen have brought up two children – James and Victoria. In his home town of Queenstown, he has chaired several charities, council-sponsored working parties and community groups. His personal interests include jogging, reading and motorsport where he has competed nationally and internationally winning the national Class B Production Sedan Racing series in 2005.

Jim was made an Officer of the New Zealand Order of Merit in 2014 (for services to Tourism and the community), a Fellow of the New Zealand Institute of Management in 2012, and given a Lifetime Achievement Award by the Queenstown Chamber of Commerce in 2014.