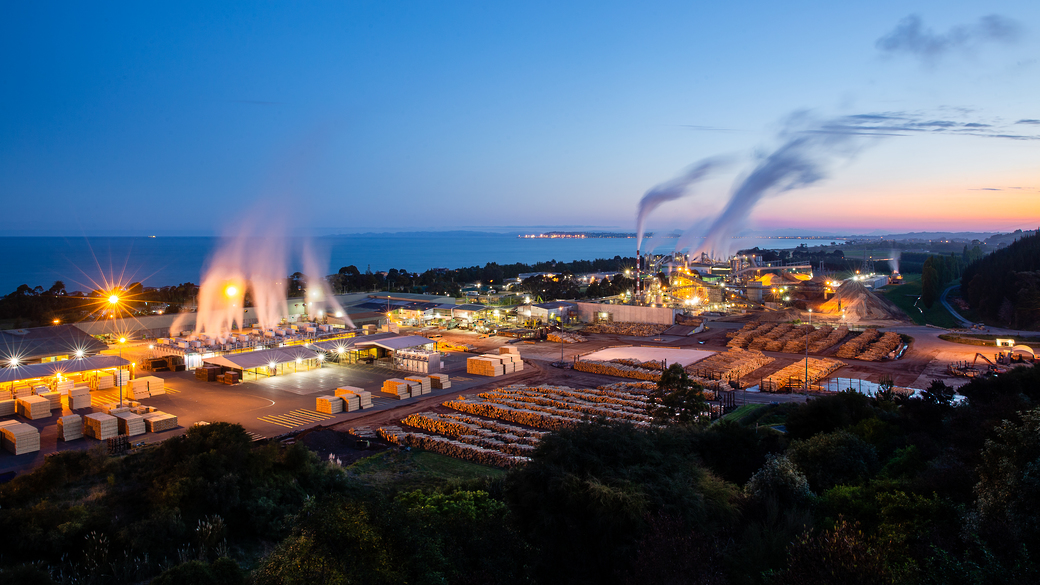 Pan Pac Chief Executive Doug Ducker has stepped down after 45 years with the company, the last 15 of which were in the top role. Ducker joined Pan Pac in December 1974 and, excluding a brief period working in Sydney in 1984, has been with the company ever since.

Clifford has been with Pan Pac for 27 years. Initially employed as an electrical engineer, he has held technical and managerial roles within the company and has been a member of the executive management group for 15 years. Clifford has overseen a $70m upgrade of the pulp mill and the development of markets for BCTMP (pulp) into Asia and beyond.

You can learn more about his placement here.

Hobson Leavy is thrilled to announce the appointment of Renee Tourell as Chief Operating Officer for MMC.   Renee brings …

Hobson Leavy is pleased to announce the appointment of Julian Travaglia to the role of General Manager Retail for Public Trust.   …