Hobson Leavy is thrilled to announce that Armstrong’s, one of the largest privately owned groups of automotive brands in the country, has appointed Brian Fouhy as its new Chief Financial Officer. Brian fills the role vacated in August by Troy Kennedy, now Armstrong’s Chief Executive Officer. 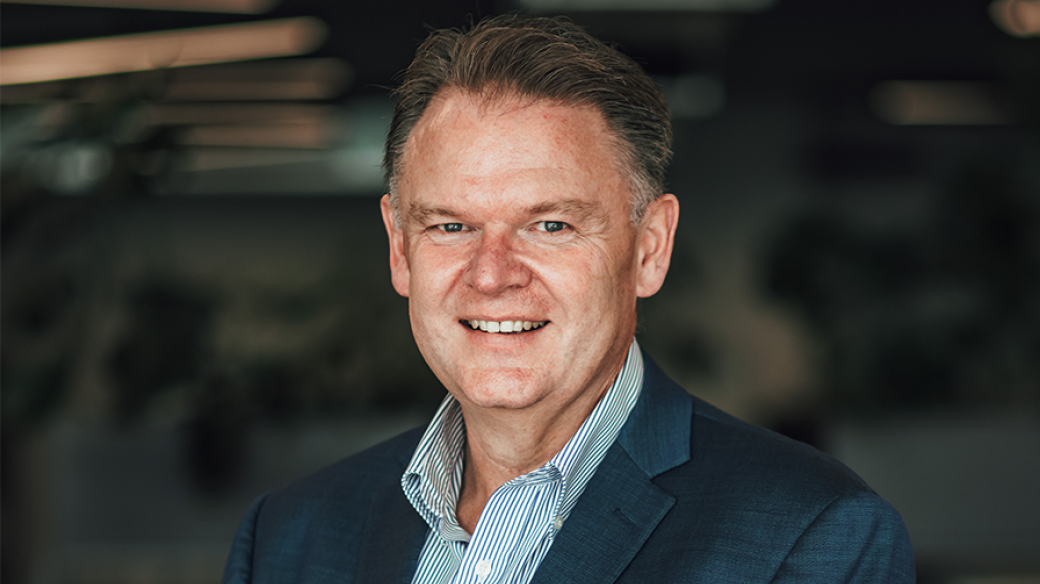 “Brian possesses a unique set of CFO skills combining transport and listed company experience that will benefit Armstrong’s as we embark on the next phase of the company’s growth and development,” said Mr Kennedy. Brian comes into the position with more than 30 years’ experience across senior commercial finance and chartered accounting roles.

“After starting my career at KPMG in Wellington and London, I have worked in the transport sector in New Zealand for more than two decades, specifically with Airwork Holdings and KiwiRail Group. I am excited to now join the Armstrong’s team and enter into the world of automotive,” said Mr Fouhy.

“Armstrong’s is a genuine, founder-led success story and it is inspiring to work alongside an entrepreneur like Rick Armstrong as the company strives for greater growth and diversification. I am grateful for the confidence shown in me by Rick, Troy and the Board, and I’m genuinely thrilled to have the opportunity to be part of this exciting new chapter of Armstrong’s journey.

“I started at Armstrong’s on August 17 and the country was placed into lockdown that evening. I quickly came to realise that, thanks to a well-established business processes and highly capable leadership team, Armstrong’s adapted quickly in response to the challenges.

“It has been heartening to meet the wider team, albeit mostly online, and find it to be an organisation where people truly live the company’s mission and values on a daily basis – passionate about cars, driven by people.

“That passion breeds positivity and contributes to a vibrant workplace with clearly defined goals and objectives. I have every confidence 2022 will prove to be a significant year for Armstrong’s, not only with ambitious growth strategies, but also embracing the needs of an evolving industry,” said Mr Fouhy.

Brian’s focus outside of work is largely based around his family. When time allows, he enjoys fine tuning his golf game or spending time on the water chasing fish.

More information about Armstrong’s and the automotive marques they represent can be found at www.armstrongs.co.nz

Hobson Leavy is pleased to announce the appointment of Carol Palmer to the position of Chief Operating Officer for BDO Auckland.   …

Hobson Leavy is pleased to announce the appointment of Keith Mason to Taura Natural Ingredients as their Operations Manager, New Zealand. Previously …

Hobson Leavy is pleased to announce the appointment of Vicky Robertson to the Ministry for the Environment as Chief Executive Officer. Please …