Hobson Leavy is thrilled to announce the appointment of Shelley Katae as the new Chief Executive Officer of Tāmaki Regeneration Company (TRC), a Crown and Auckland Council entity. 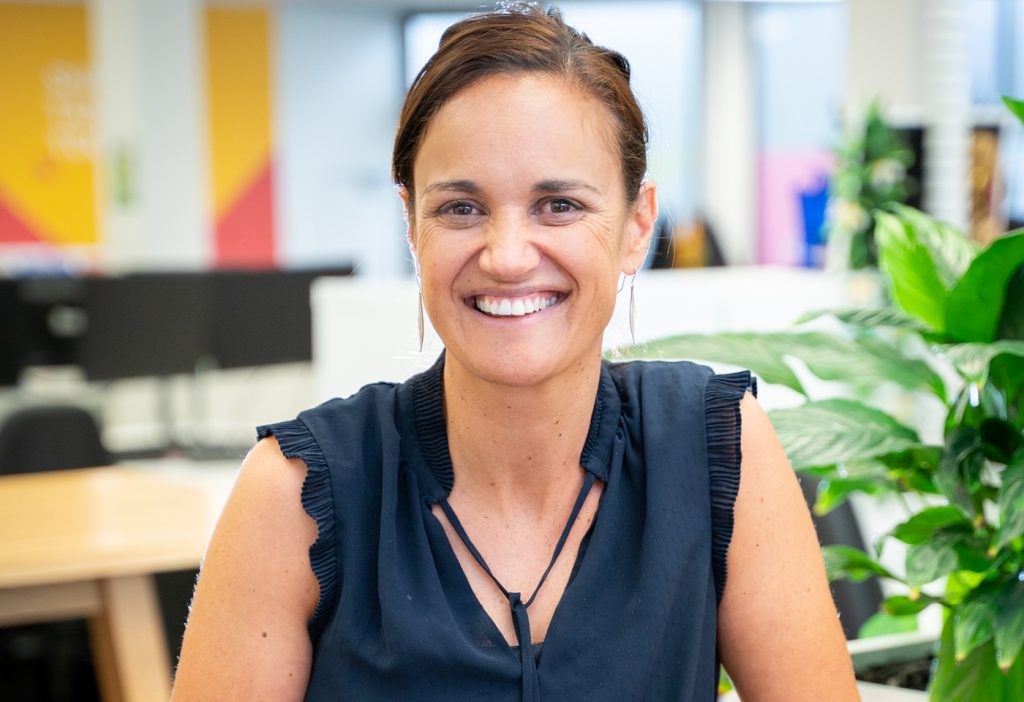 Shelley has a long connection with Tāmaki and with TRC, having worked for the organisation for 8-years in various roles, initially as the Chief Financial Officer and then the General Manager of Strategy and Performance since 2015.

TRC Board Chair, Evan Davies, says the Board is proud to support Shelley as one of a small number of Māori wahine to lead a government related organisation. “Shelley is a visionary leader who can connect with a wide range of people and organisations to drive equity outcomes for the Tāmaki community. Shelley has a proven track-record of motivating people behind a cause to enhance wellbeing for Māori and Pacific whānau,” he says. “Shelley drives results through challenging system change, strategic partnerships and strong leadership.  We’re confident in her ability to bring innovation to steer the regeneration programme over the coming years,” says Evan.

Shelley, who is of Te Rarawa and Ngāti Porou descent, says she’s excited by the challenge. “It’s both incredibly humbling and motivating to guide this meaningful kaupapa,” she says. A key priority for TRC will be continuing to build partnerships with mana whenua and the Tāmaki Māori community to honour its commitment to Te Tiriti o Waitangi.

Two pillars of the regeneration programme are building homes and supporting local people into quality jobs.  Over the next 20-years TRC will build 10,500 new affordable, state and private market homes, with 884 homes built to date. Affordable homes are high on the agenda, with 18 local whānau having moved into shared ownership homes this year alone, and close to 100 having moved into affordable home ownership or affordable rental since the beginning of the Tāmaki Affordable Homes programme. 89 per cent of these are Māori and/or Pasifika families. The Tāmaki Jobs & Skills Hub has supported 938 people into employment in the past six years, with 170 people helped into a job so far this financial year.

Shelley – who has worked in senior leadership roles in New Zealand, Australia and Fiji – is also a board member on the National Houora Coalition, Major Capital Works Advisory Committee for Counties Manukau District Health Board, Taupo Moana Ltd (Ngāti Tuwharetoa) and AKTIVE.

Tāmaki Regeneration Company is a schedule 4A company in the Crown Entities Act and its shareholders are the New Zealand Government and Auckland Council.

You can read more here.

Hobson Leavy and Radius Care Limited are pleased to announce the appointment of Andrew Peskett as the new Chief Executive Officer, effective …

Hobson Leavy is delighted to announce that after an extensive search, Tim Andrews has been appointed Director of Sales & Operations for …