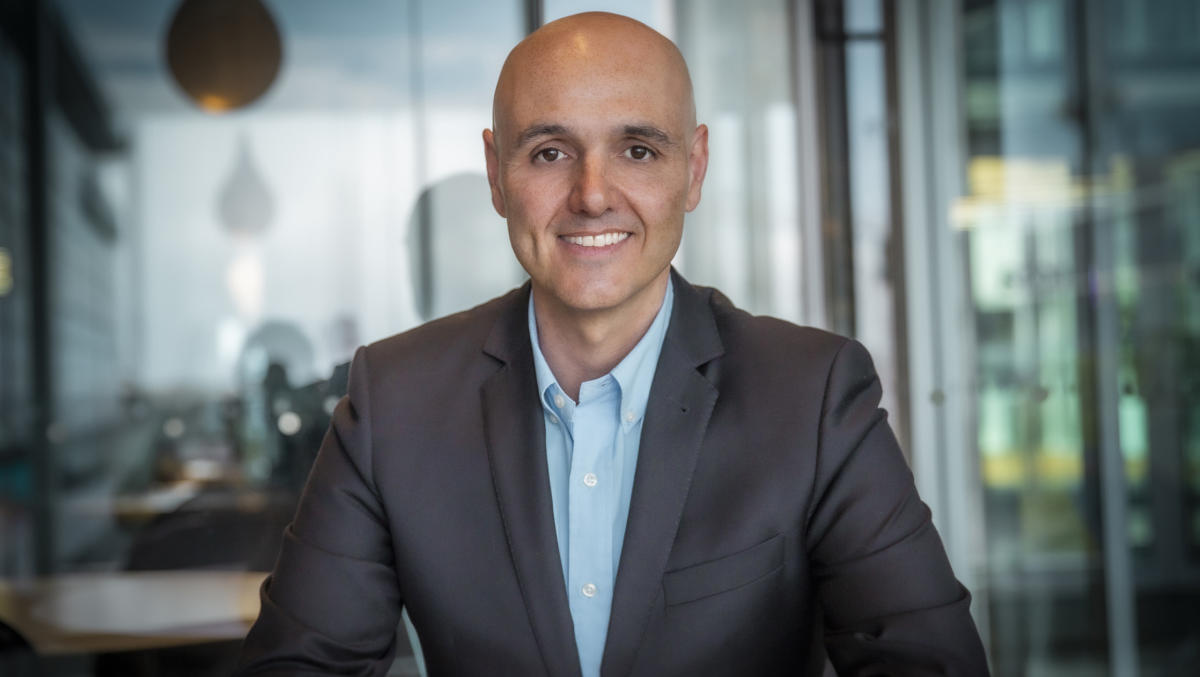 Kordia Group’s acting chief executive officer Shaun Rendell has been confirmed in the role at the state-owned telco enterprise.

Bartlett, 40, resigned in October 2020 before passing away in December, leaving big shoes to fill.

Following his passing, Rendell said Bartlett was one of the most respected business leaders in New Zealand.

“He had a brilliant mind and a natural ability to motivate the very best in the people around him.

“He was known for his big, bold, courageous ideas – brought to life through his passion and ability to make things happen. It’s hard to imagine Kordia being the place it is today without Scott’s relentless drive evolving the business beyond our comfort zone to new heights. He will be sorely missed by everyone here.”

“Despite these challenges, 2020 was one of the busiest years on record for Kordia Group, with the team working round the clock to ensure mission-critical technology services remained up and running during the lockdowns and that our customers were able to stay connected and safe online. We know that under Shaun’s leadership the group is well placed to continue on its growth trajectory and will be well placed to maximise on opportunities presented to us,” Quirk said.

Rendell said he was delighted with the opportunity to lead the business.

“We have an incredible team of smart, passionate people and their hard work is testament to the excellent growth we’ve been able to achieve, particularly in a year that has had many challenges.”

Before joining Kordia Rendell held various senior leadership positions including chief executive of Renaissance Group. In the 1990s he worked at British Telecom and O2 in the UK before immigrating to New Zealand.

Kordia provides a range of business communication services, including voice calling, internet connectivity and video broadcast. For the year to June 2020 it reported a net profit of $9.6 million from revenue of $223.3m.

Hobson Leavy is delighted to announce that Steve Fiet has been appointed as Hereworth’s new Headmaster. Hereworth is one of New Zealand’s …

Hobson Leavy are delighted to announce that Hywel Davies has been appointed as Technical Manager – Methanex NZ at Methanex Corporation.   …