Mary-Anne Macleod appointed member of The University of Waikato Council

Hobson Leavy is pleased to announced that The University of Waikato Council has appointed Mary-Anne Macleod as a member for a term of four years. 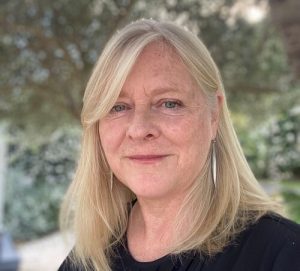 Mary-Anne is an alumna of the University, working as an Environmental Scientist before moving into leadership roles for the Ministry for the Environment and the Bay of Plenty Regional Council, where she was Chief Executive for seven years until 2018.

Since then, Mary-Anne has served in governance roles for a number of organisations, including the Aquaculture Advisory Board, Western Bay of Plenty economic development agency Priority One, and House of Science NZ Charitable Trust.

“These connections, particularly in Tauranga, are part of what make Mary-Anne’s experience and expertise a valuable addition to the University Council.”

Sir Anand says Mary-Anne will receive a warm welcome back to the University.

Hobson Leavy is pleased to announce the appointment of Rob Bernau as General Manager Market Design for The Electricity Authority.   Rob …