Hobson Leavy is delighted to share the news that Fiona Michel has been appointed as the new Braemar Hospital Chief Executive Officer. Fiona will start her new role at the beginning of December. 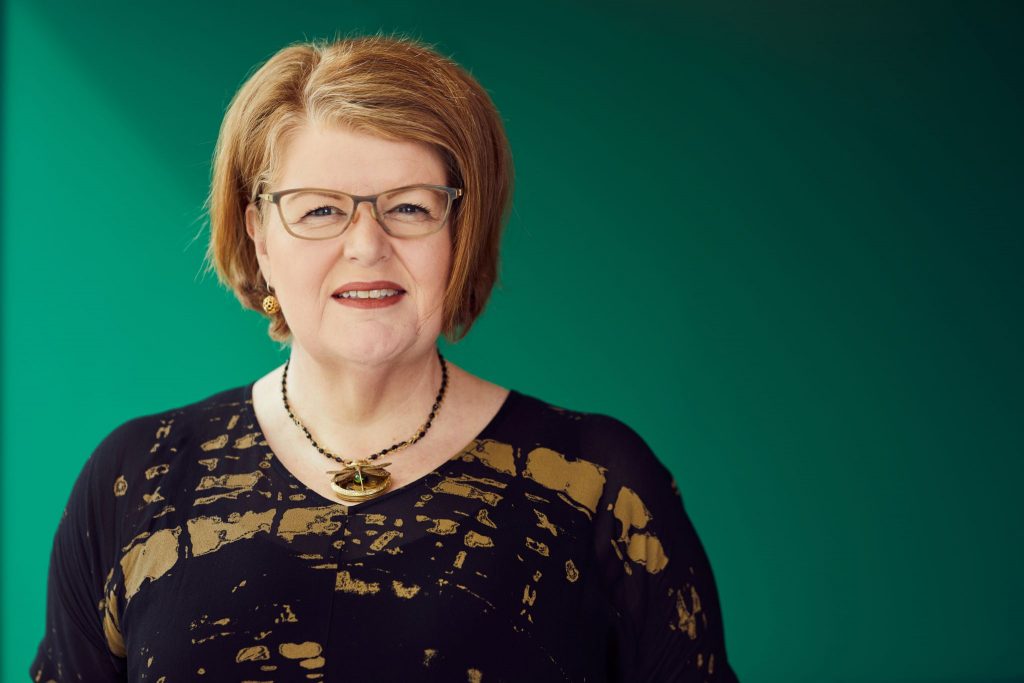 Fiona joins Braemar after an impressive career in executive leadership and senior management, not only in the health sector but also in insurance, banking and the New Zealand Police. Fiona is currently seconded from her role as Chief People and Culture Officer at Vector, by Dr. Ashley Bloomfield, to assist in the national roll out of the COVID Vaccination and Immunisation Programme.

In addition to working in the technology, banking, insurance and public sectors for more than two decades in New Zealand and overseas, Fiona has won awards in New Zealand and Australia for achievement in human resources, leadership, culture transformation, and industrial relations. She holds a Master of Business Administration, is an alumnus of Harvard Business School, a Chartered Member of the Institute of Directors, a Fellow Certified Practitioner and non-executive director of the Australian Human Resources Institute and an independent director on dairy farming entity Fortuna Group.

Braemar Charitable Trust chair, Victoria Ashplant, acknowledged Fiona Michel’s appointment “The Trust, as shareholder of Braemar Hospital, is delighted with this appointment, and is looking forward to working alongside Fiona and the other members of the Braemar Hospital team to continue the legacy of improving health outcomes in the Waikato region in the future”.

The Trust would also like to acknowledge current CEO Paul Bennett, who is retiring after 20 years in this position and thank Paul for his significant tenure and substantial contribution to the success of Braemar Hospital.

Hobson Leavy is pleased to announce the appointment of Mark Daldorf as Head of People & Capability for Airways New Zealand. Airways …

Hobson Leavy is pleased to announce the appointment of Vicky Robertson to the Ministry for the Environment as Chief Executive Officer. Please …

Hobson Leavy is pleased to announce the appointment of Parekawhia McLean as Non – Executive Director for Gas Industry Company.   Parekawhia …